TSVL-8 is not only a multi-caliber but also a modular rifle in calibers: .300 Win. Mag./.338 LM. The rifle has the largest number of versions from the entire model range-4: M1 "Stalingrad", M3" Berserk", M4" Antimatter", M5 "Dominator". This allows adapting the TSVL-8 to almost any hunting, sports, or special task within a few minutes. During the development of this model line, there was the primary task of creating a universal magnum/supermagnum rifle for a maximum number of possible applications and sniper missions by army and special forces units. 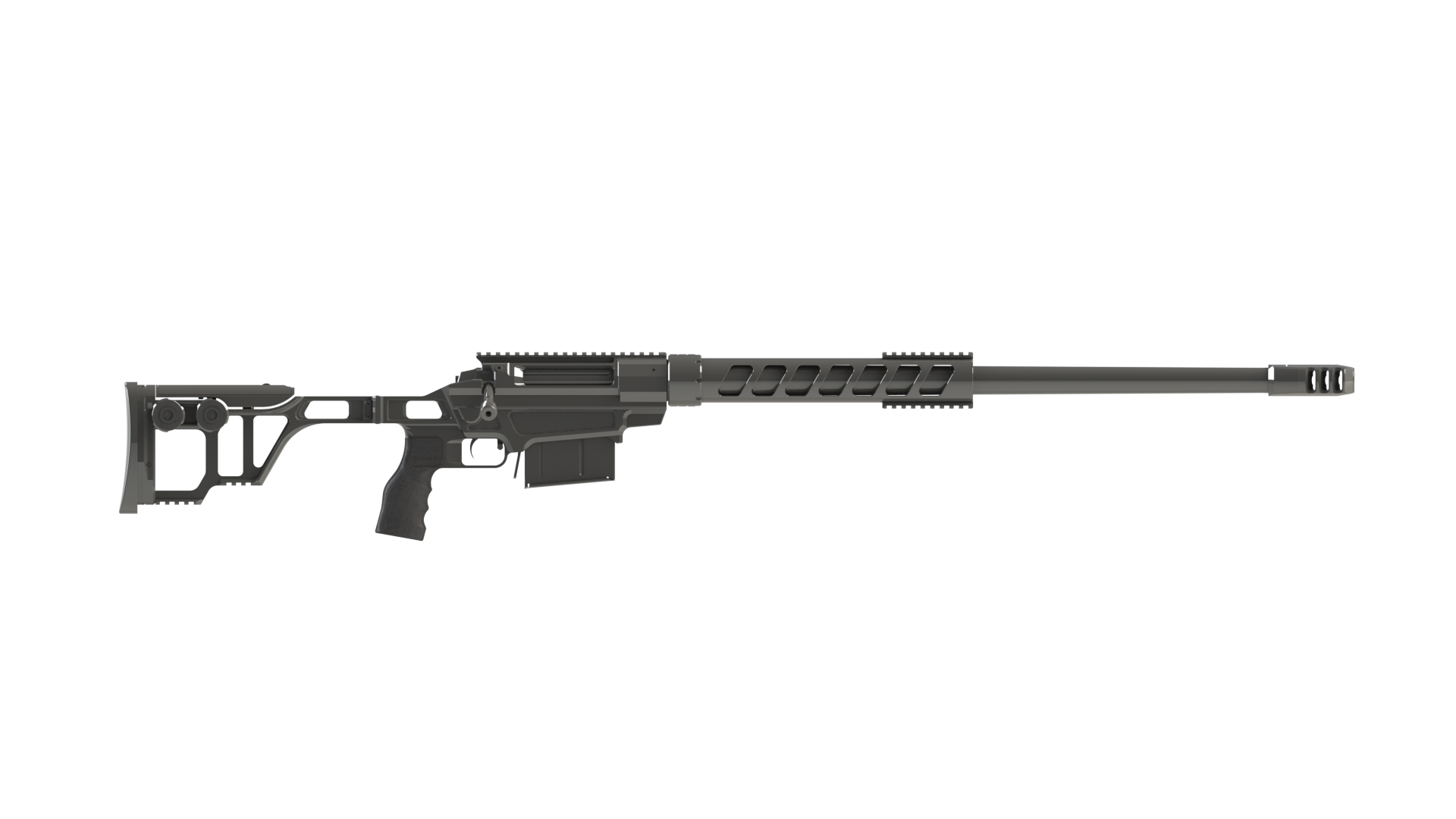 TSVL-8 M1 Stalingrad
TSVL-8 Stalingrad is a basic model. Multi-tasking and high-precision magnum rifle with a "mile" range. For classic tasks on priority goals, long-range hunting and sports. This model can be successfully used for special tasks.

Learn more
TSVL-8 M3 Berserk
This model was originally created for Special Operations Forces, which required light and compact magnum rifle with a range limited to 1200 meters in .338 Lapua. "Berserk" is also ideal for hunting a large animal. 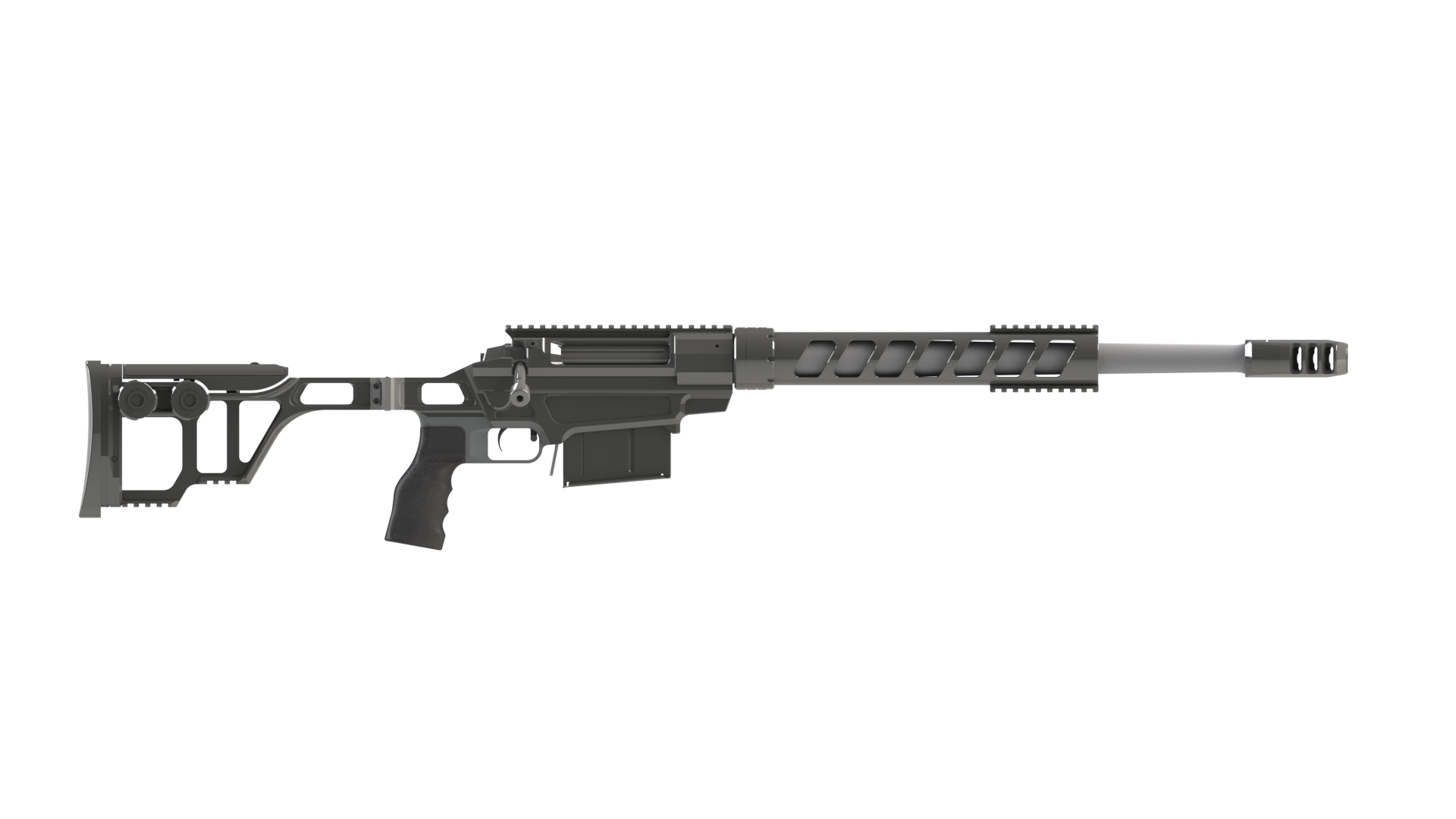 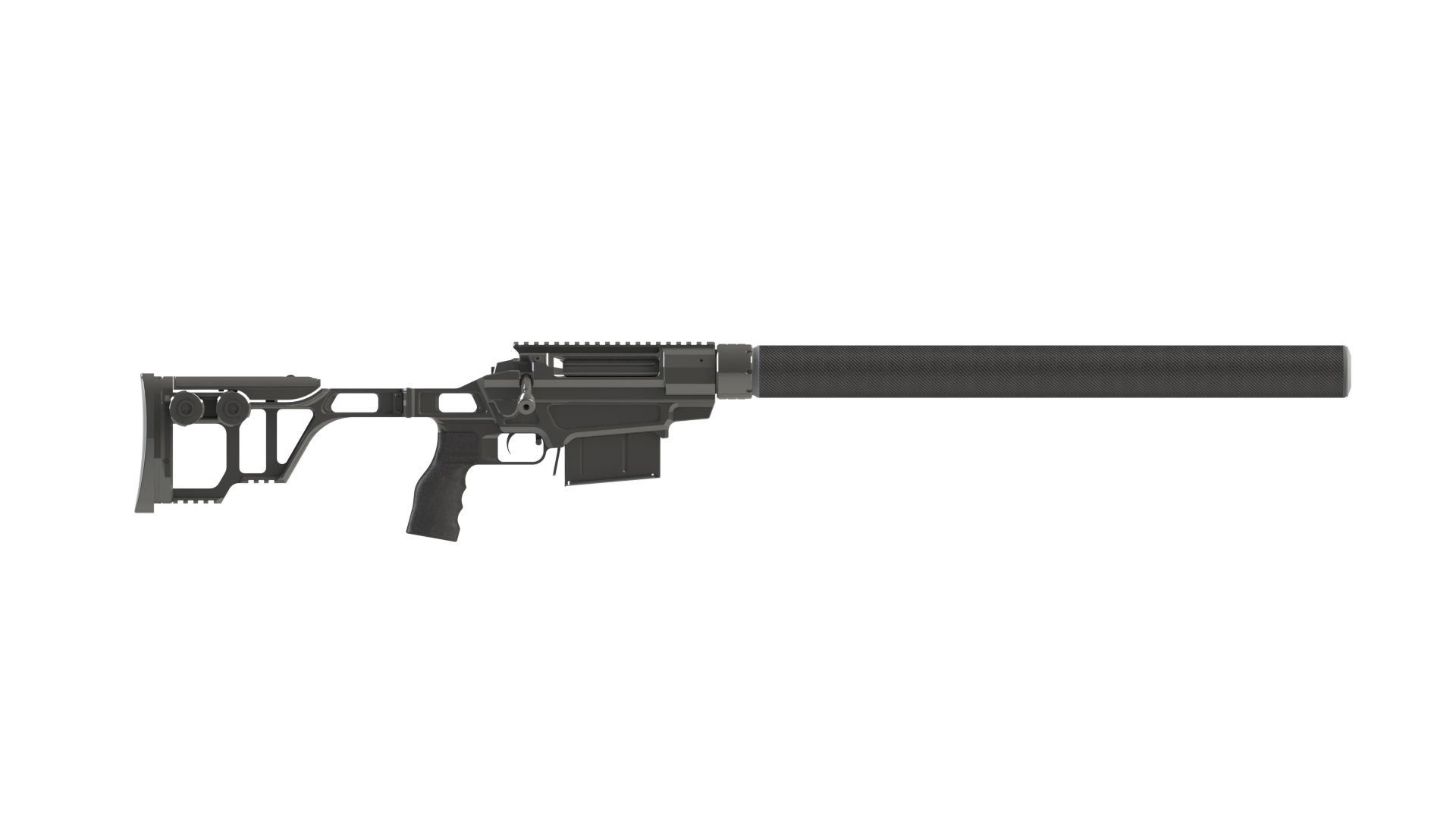 TSVL-8 M4 Dark Matter
TSVL - 8 M4 Dark Matter is easily adapted from "Berserk" for tasks that require greater secrecy. Dark Matter has a system similar to the Saboteur, but it is necessary to take into account its somewhat lower efficiency due to the lack of subsonic cartridges in magnum-calibers. Although at maximum ranges of application this is not a factor. 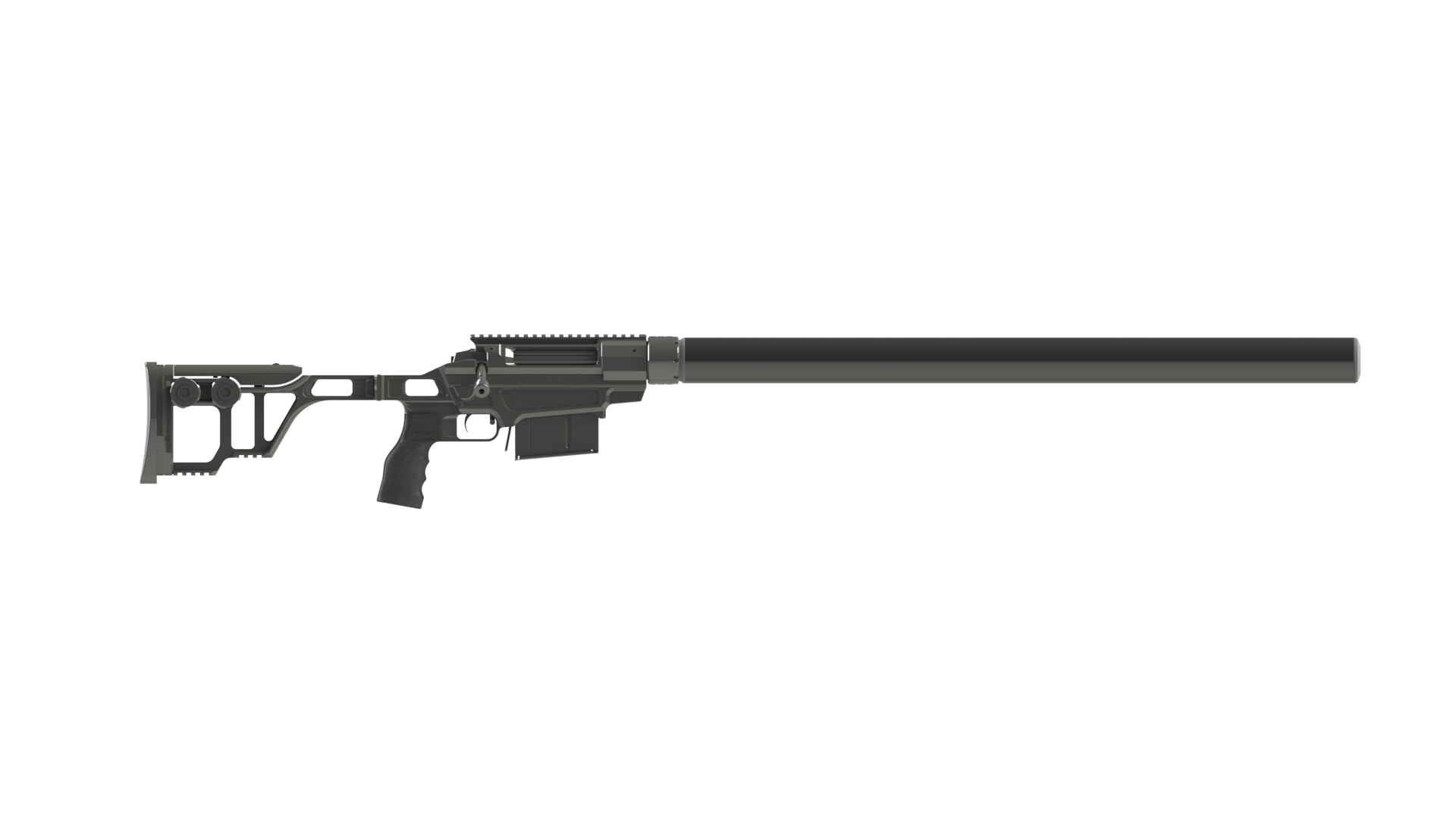